Germany as an investment channel

The largest and strongest economy in Europe
The German economy is the largest and most influential economy among European countries and continues to lead the continent, with its stability and robustness allowing it to be one of the few countries in the world to have a perfect credit rating.

Return to growth
The quarterly growth figure is the highest in Germany since the first quarter of 2012. The annual growth rate was 0.8% in the first half of 2013, with the increase in private and public
consumption combined with an increase in exports being among the main factors contributing to the positive growth rate. 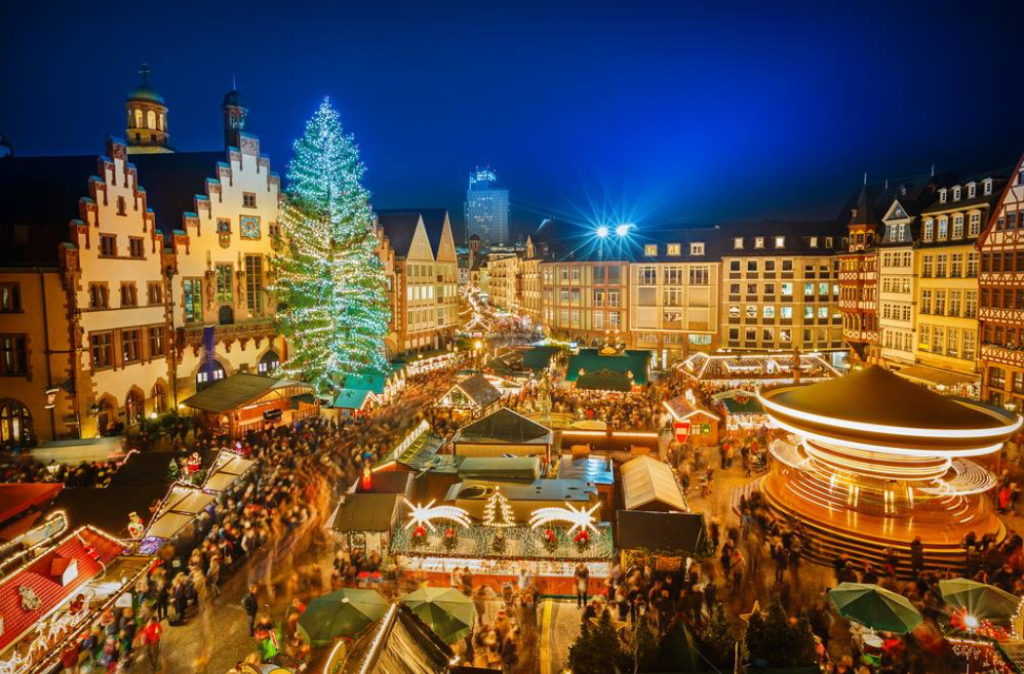 The publication of the growth data is added to the positive atmosphere in Germany regarding the economic future. According to the central bank, in 2013 the economy will continue to grow due to the increase in domestic demand and export growth, against the background of the recovery of the global economy. In addition, the Bundesbank expects that in 2014 Germany will return to a higher growth rate of 1.5%.

The German labor market is another sign of the strength and stability of the economy. The number of unemployed was 2.85 million in August and the unemployment rate fell by 0.1 percentage points to 5.2%.

Inflation is lower than the central bank’s target

Germany’s economy has returned to a growth path expected to continue in the next two
years. The strengthening of domestic demand combined with the recovery of the global
economy will lead to the growth trend in the country.